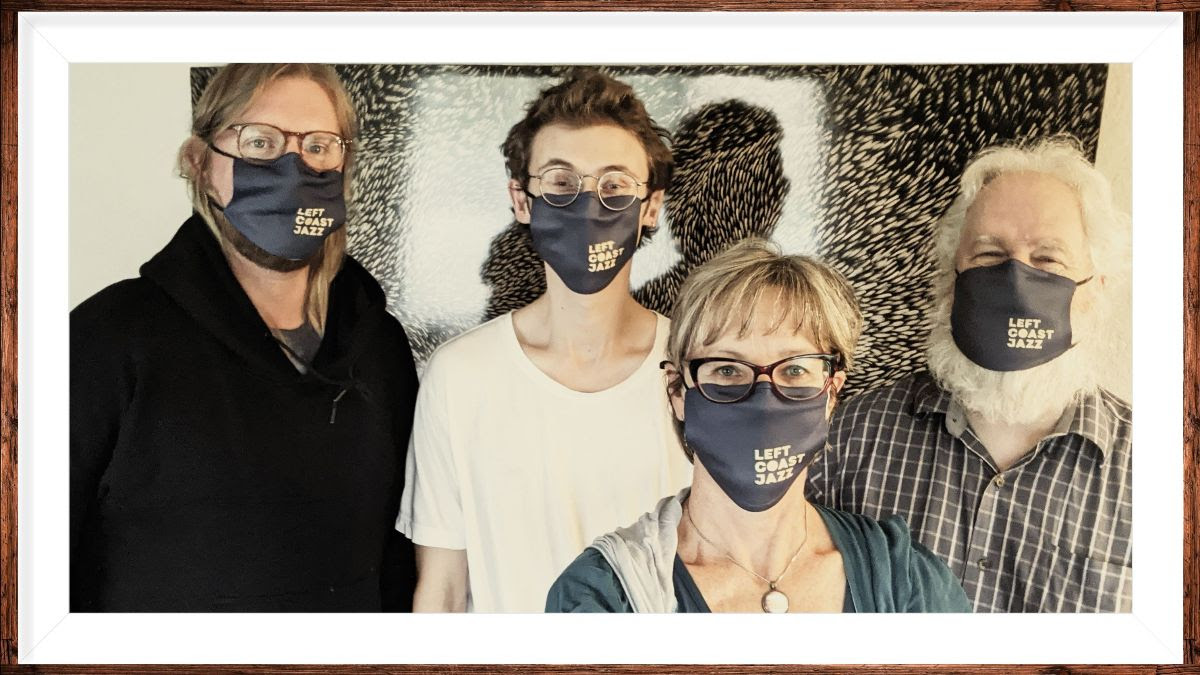 Tickets are $15 and can be purchased through sidedooraccess.com

Joined by Rob Cheramy on guitar, Phill Albert on bass and Miles Fuller on drums, The Monik Nordine Quartet is a jazz group from Victoria, BC led by saxophonist Monik Nordine.  Nordine has received several prestigious arts awards including a Juno Award nomination for her work on the album Cruel Yet Fair (1997) with John Korsrud’s Hard Rubber Orchestra and has toured with Hugh Fraser’s band VEJI

The Monik Nordine Quartet is heavily invested in Canadiana from Sonny Greenwich to Oscar Peterson and band originals, and each member is a composer in their own right.  Nordine and Cheramy have worked together for many years and Phill Albert recorded with her on the album Departures (2010).  Miles Fuller is new to the scene and a fresh voice on jazz drums and will have a long career starting in Victoria, BC 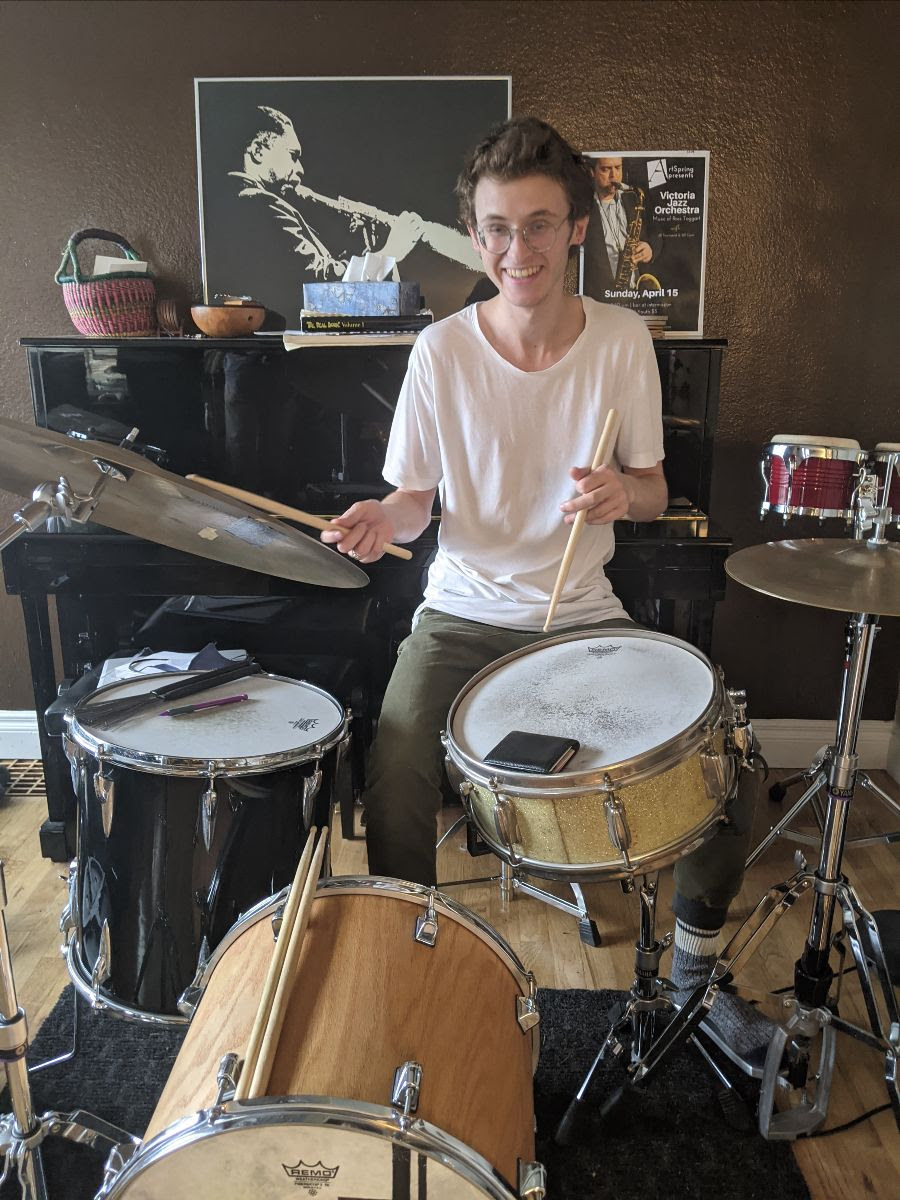 (Miles Fuller, drums)
Musical curiosity is behind Vancouver Island-born drummer Miles Fuller’s dedication to his craft. An active musician since 2011, he has had the privilege of spending his life surrounded by artists and musicians, all of whom have had a large impact on both his musical approach and philosophy. The music he heard as a child was diverse, ranging from his parents’ collection of jazz greats, to his grandparents’ influence of flamenco and Celtic folk music of Spain, to the sounds of local, West Coast artists.
https://www.milesfullermusic.com/ 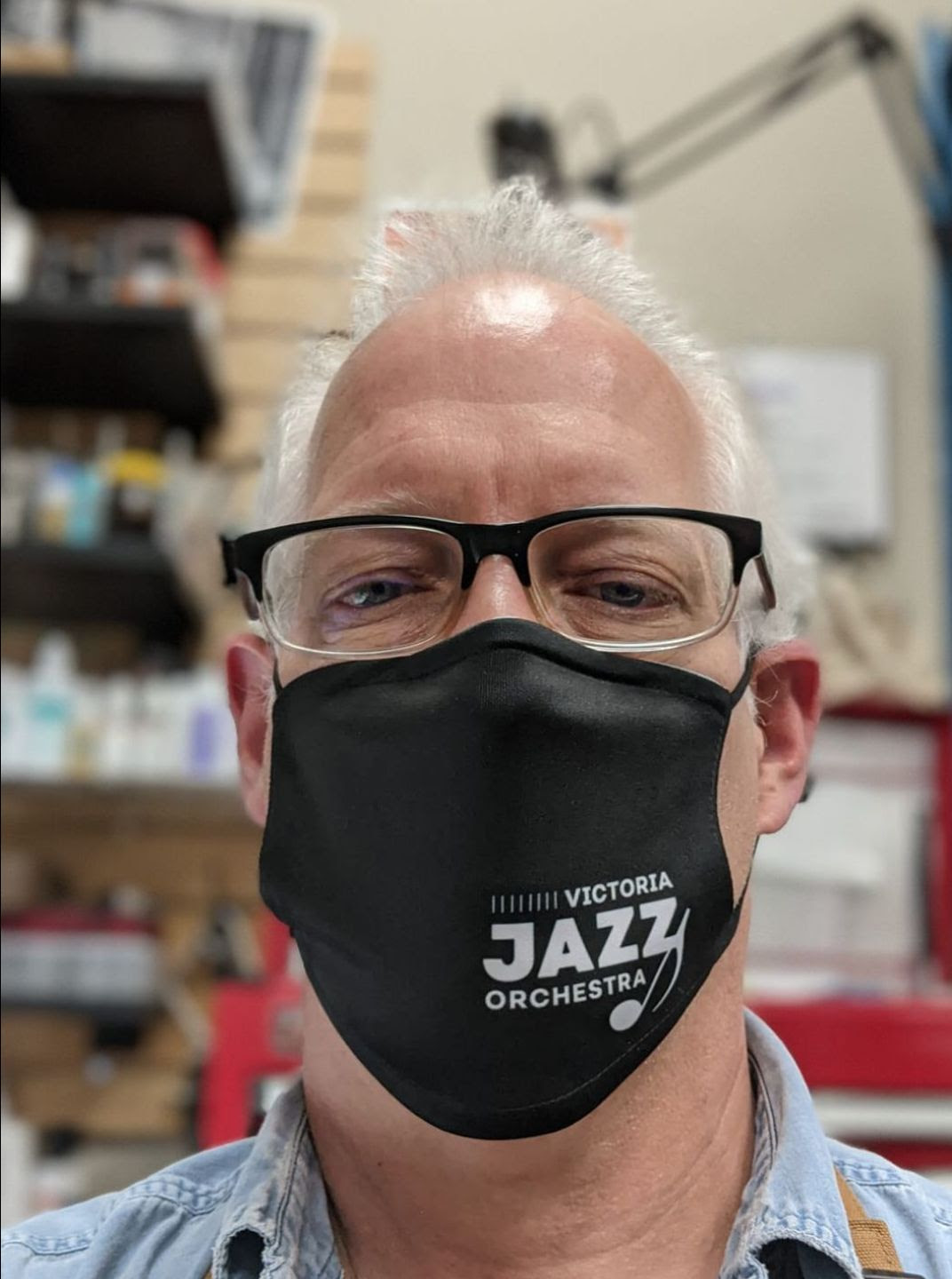 (Chris Watt, audio visual tech)
Chris is one of Victoria’s all-round musicians, performing on alto, tenor and baritone saxophones with local ensembles.  With a background as a military musician on clarinet and saxophone, Chris is also a skilled technician, and works at Long and McQuade Music repairing woodwind and brass instruments. He also has a background in recording tech and has created a streaming venue from his home in Saanich, BC.  He can often be heard playing the baritone saxophone with the Victoria Jazz Orchestra.
https://www.youtube.com/watch?v=XUbKG18Xqew

This site uses Akismet to reduce spam. Learn how your comment data is processed.